Getting started with New World

Getting started with New World

Greetings Adventurer. You are not the first soul to come seeking the wonders of Aeternum. Captain Thorpe is assembling an armada to conquer this “New World” and you look like just the type of solider he is looking for. I should warn you, the journey will be difficult and you may not survive! Still interested? Oh you have questions? Okay well then ask away!

What is New World?

New World is an open-world MMO filled with endless opportunities and dangers. Captain Thorpe requires adventures to claim the Island of Aeternum as his own. You will form companies when you land on the island and contest territories and lay claim to forts. But it is not all plain sailing. Tales have reached me of horrific mutations of animals and monsters called the Corrupted. The earth also rises up against the invaders making Aeternum a dangerous place.

What is Real-Time Combat?

Unlike traditional Point/Click or Target based combat MMO’s, New World uses a Real-Time Combat system. You will need to aim your weapon, shoot in the direction and block at the right time when you fight your foes. Players will be able to choose various combat styles and will have 3 active abilities to choose from. This makes for an engaging combat experience that requires skill as much as guile. 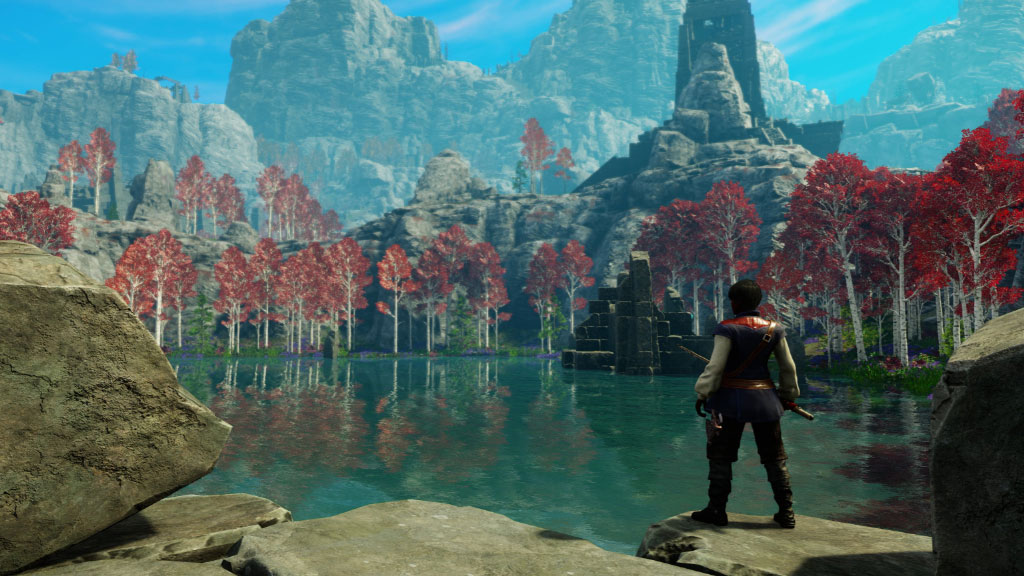 Okay I’m Sold – What Classes are there?

In New World, there are no classes. In fact there are no races either that you would normally expect in a lore driven MMO. Your role is determined by choices you make in game. When you start your adventure, you will wield a single weapon and as you progress wield 2 different weapons. Each weapon acts as its own combat style with unique skills and mastery trees. You can choose from a range of close combat to ranged weapons. As you fight your weapons gain experience and levels unlocking mastery tree points. This system allows you to change weapons at will and to suit your goals. You can learn more about this in our Weapons Guide.

Cool – So can I craft things like other MMOs?

Yes! In New World, crafting is covered by Trade Skills. There are two types of Trade Skills – Gathering/Refining and Professions. New World is a land ready to be harvested and many objects in the world can be gathered, refined and crafted. From chopping trees to mining rocks through to skinning the animals you slay, New World offers an expansive and deep crafting system. You are also not forced to choose any professions. All trade skills can be levelled and upgraded by players as they play the game. Each time you chop a tree you will gain experience towards logging. Each time you Craft a weapon, you will gain experience in Weaponsmithing.

One of the many joys of New World is wandering through Aeternum collecting resources to craft into hundreds of possible items. You can read more about Trade Skills in our Trade Skills guide.

Now what about Dungeons?

In New World, Expeditions open at certain levels which will you require you to group up with other players in an instanced encounter. The first expedition you will face is the Armine Expedition at level 20-25. These dungeons will challenge your team coordination and skill and will reward some of the best loot in the game. You can learn more about these expeditions in our Expeditions Overview. 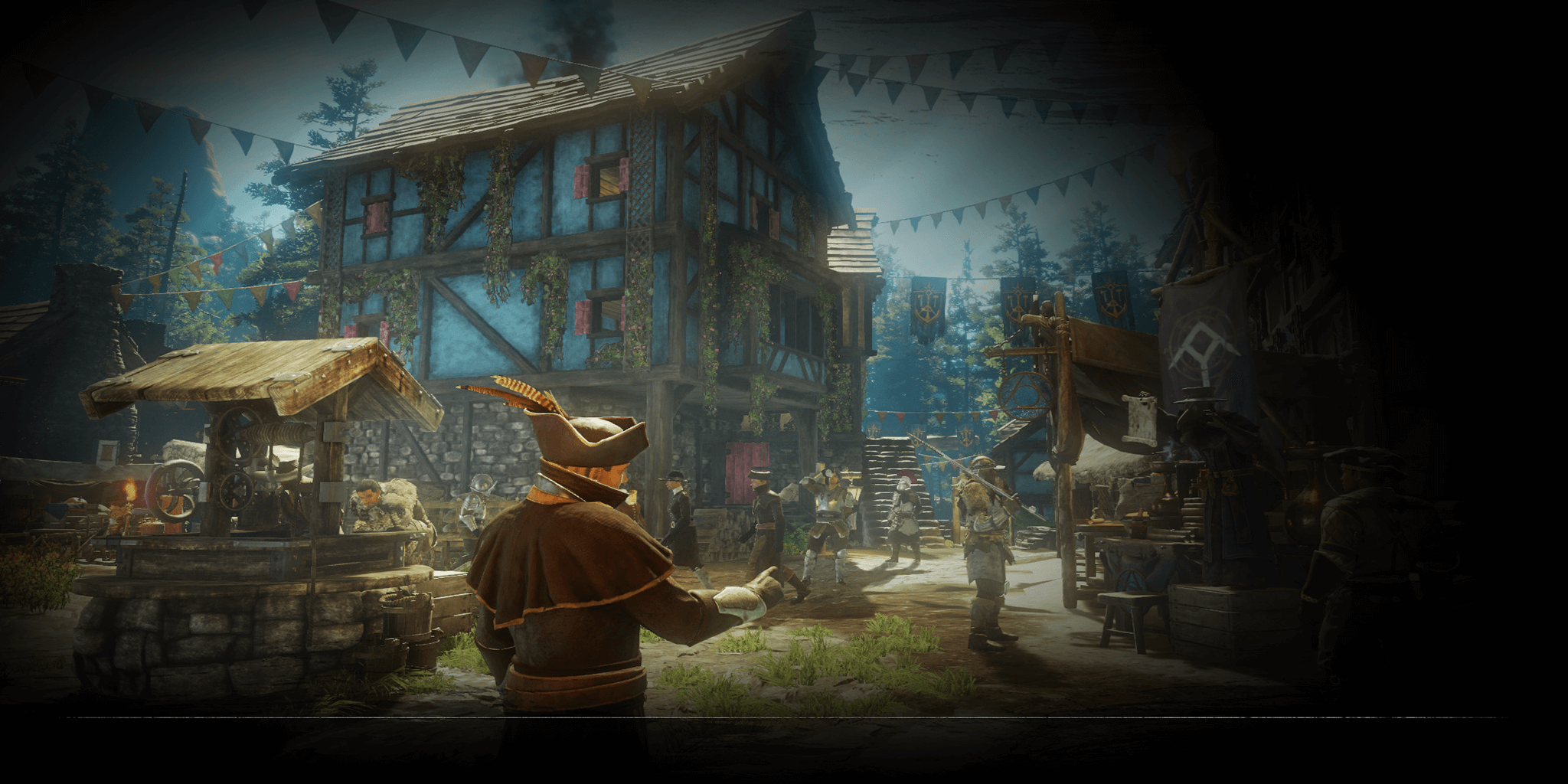 And can I fight the other soldiers?

New World PvP is made up of Open World (which can be enabled or disabled at towns), Outpost Rush, a combination of PvE and PvP where 20 players face off against each other and Wars, large scale 50v50 battles over territory.

News has reached me that soldiers have fragmented on arrival to Aeternum and have formed 3 factions, The Syndicate, the Covenant and The Marauders. Each faction is vying for overall control of the island. In Open World PvP you will be able to attack or be attacked by players from a faction other than yours. This is likely to be very deadly if you travel alone so we recommend you form a group and travel together.

Outpost Rush unlocks once you reach max level and will pit you against 20 players from an opposing faction. You will need to capture key objectives on Nauthynos Island, a sister island recently discovered near the shores of Aeternum. Not only will you face enemy players, you’ll also face dangerous creatures and monsters all of which will fight to defend its territory. This PvPvE content is one of the first pieces of content available at end game. Learn more about this in our Outpost Rush Guide.

Once you join a company and that company starts to control territories, you will be able to use your influence to challenge opposing faction territories. Once you’ve gained enough influence you can declare war triggering 50v50 pvp siege battles. Successfully defeating the defenders will reward you control over the territory. Learn more about this our Wars Guide

I’m Ready to Go – Anything Else I Should Know?

Picking your server is important. You will only create 1 character normally in New World so you will need to pick the server you want to play on carefully or you’ll need to start again.

You should also remember to pick the right faction. If you are playing with friends and you want to be in a company, you’ll need to be part of the same faction or you will not be able to join. Once you select your faction you can swap however you wont be able to join a faction that is more populated. You can learn more about factions in our factions page.