Expeditions are New World’s take on Dungeon Content. You will team up with up to 4 other players to complete each expedition. To open an expedition, someone in your group will need to use a Tuning Orb, which can be acquired through quests or through crafting (you will receive your Armine orb from the main story quest). Once open you will enter an instance and work your way through a series of monsters and creatures until you reach bosses. Each boss you will face will have its own unique mechanics and you will need to work out the strategies to counter and defeat each boss.

Your team will need to be made up of a tanking role, a healing role and damage role. There are numerous combinations of weapons and gear to achieve this making any group able to succeed in expeditions.

Expeditions are the main core of the PvE content in New World which will launch with 6 Expeditions. Below we introduce each expeditions and where you can find them. Full expedition guides will be released as the team progresses and completes the content.

This is the first expedition you will face and you will earn your Tuning Orb from the main story quest. You will need to be around level 25 to complete this expedition.

The Amrine Excavation is a dig site just west of Amrine Temple, where famed archeologist Simon Grey and his team have been missing for some time. It’s up to players to venture into the depths of this troubled dig site to uncover their fate and discover what happened with the Ancient technology they unearthed. 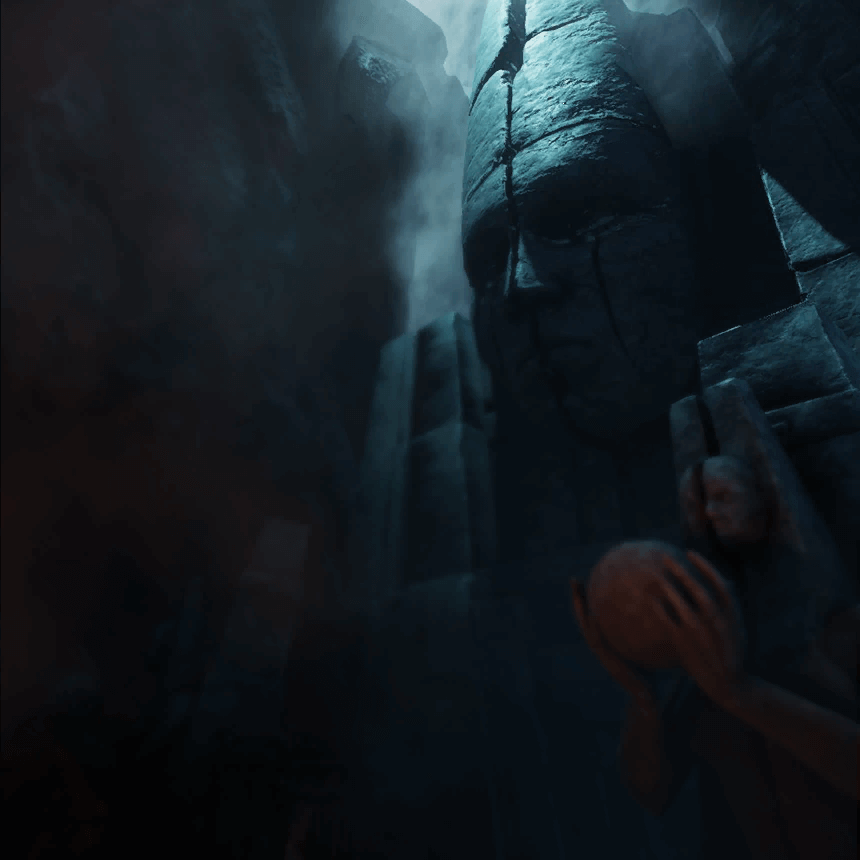 Starstone Barrows is the second expedition players will face. It is an extension of the Armine Expedition you completed as your first expedition. After your success in Armine, you continue to explore what Nakashima has left behind. You will need to bring a strong team including 1 dedicated tank, one DPS player and atleast one player with healing responsibilities.

Starstone Barrows is aimed at player level 35+ and is found in Everfall. 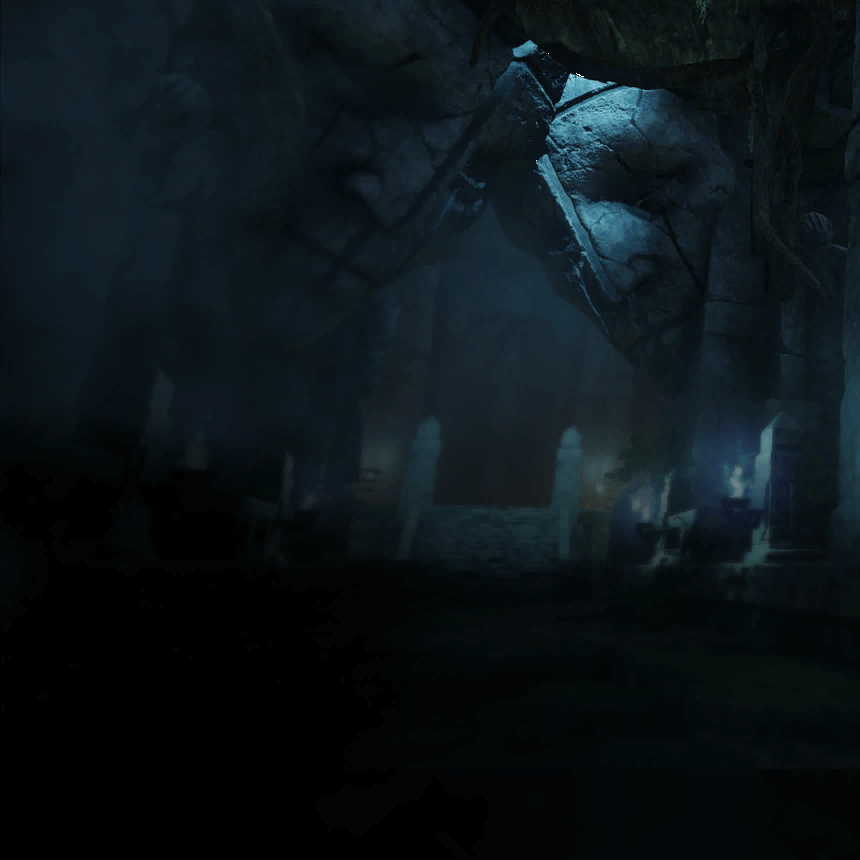 Commander Thorpe has Returned! His Corrupted army has made a base in the ancient ruins below a storm tower on the peninsula of the Restless Shores. He now styles himself the Master of the Tempest, the King of Corruption. From this base, he terrorizes the countryside. Can you thwart his plans?

This expedition is aimed at player level 45+ and you can find this in the Restless Shore. 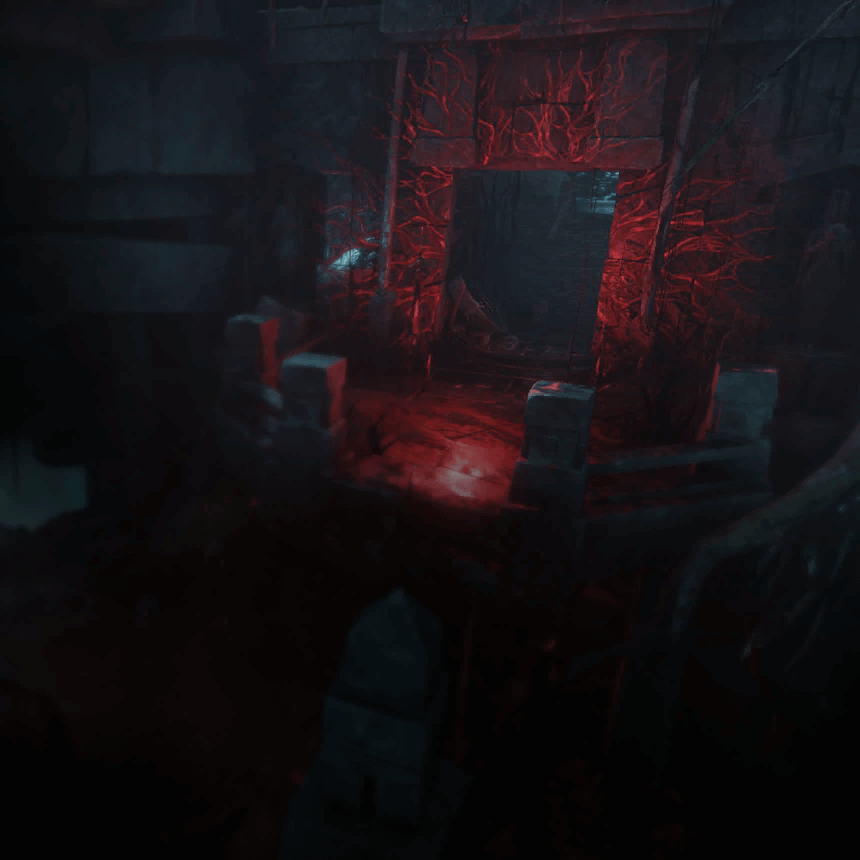 The Empress of Ebonscale is construction a fleet of warships. The fleet and the Empress must be defeated for the safety of Aeternum and the world. Can you stop her before she sets sails? You will face an army of human pirates all aiming to conquer the seas alongside a few corrupted creatures also.

Dynasty Shipyard is aimed at player levels 55+ and can be found in Ebonscale Reach. 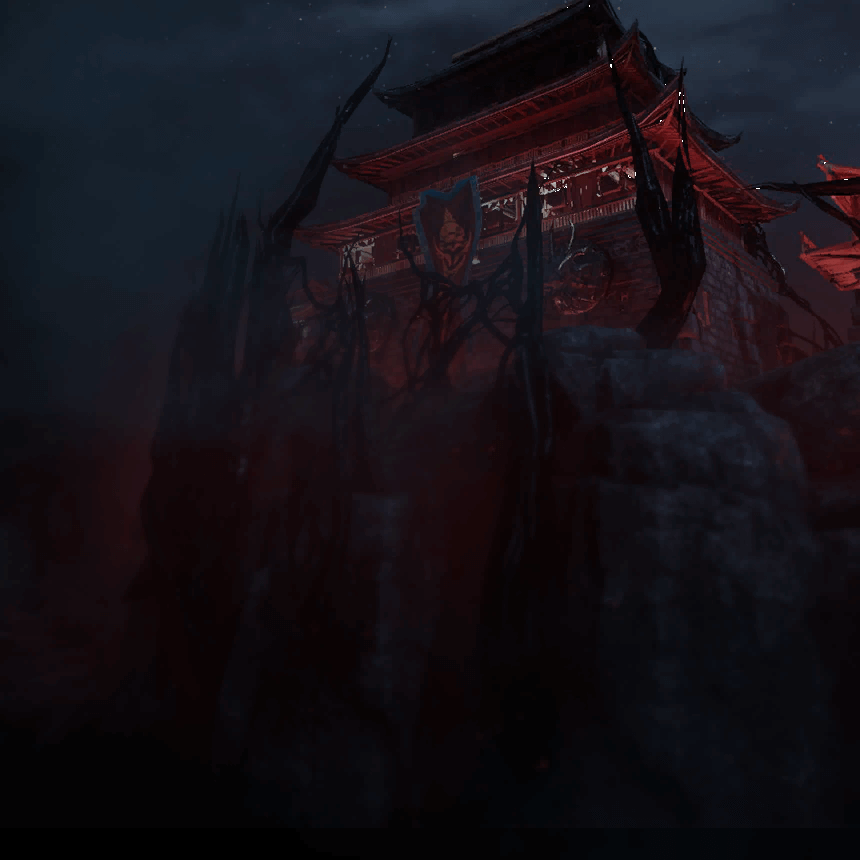 Legatus Fulvius in Reekwater wants to see a local threat neutralized. Journey into the Lazarus Instrumentality Expedition and battle the behemoth Chardis! Players will need to venture into this secret site which may hold the key to the origins of the Ancient Guardians in order to defeat this monstrous threat to Aeternum. You will face a number of foes on the way, all ancient skeletons raised from the dead.

Lazarus Instrumentality is aimed at level capped players and can be found in Reekwater. 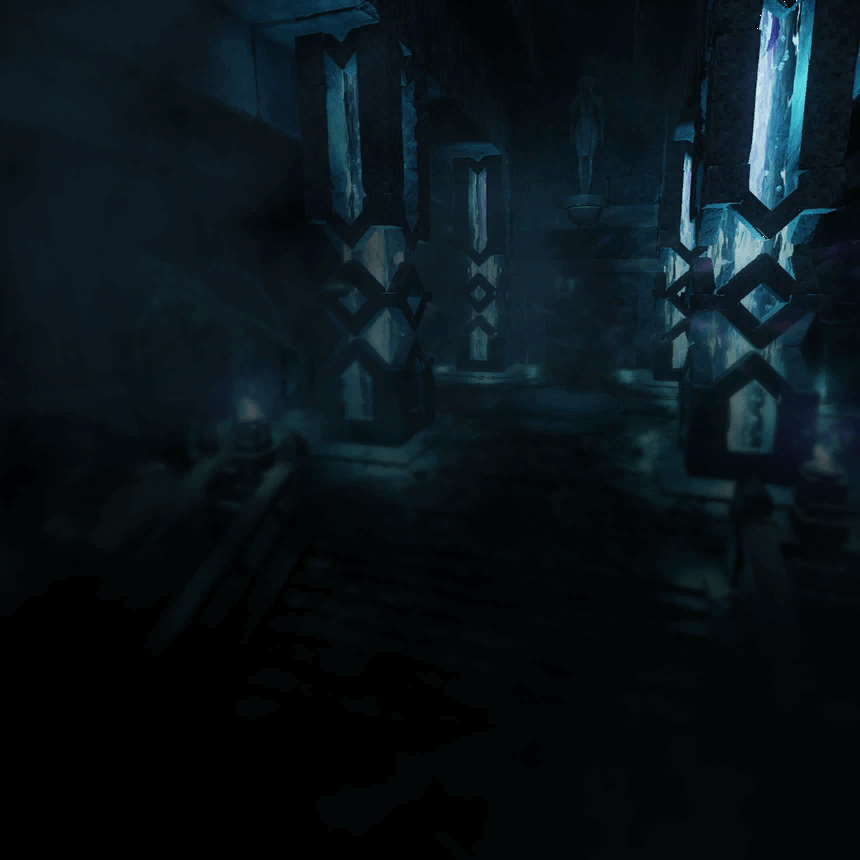 In Edengrove, Survivalist Ellwood has discovered a garden where the Angry Earth are born. Like the rest of Edengrove, the garden has been infected with a mysterious Blight. If allowed to spread, the Blight will continue to spread and threaten all the inhabitants of Aeternum. Players will need to face the Garden’s protectors in order to penetrate to the nursery’s primordial heart, cleanse the Blight, and begin the Garden’s restoration. Are you prepared to cure the Garden?

Gardens of Genesis is aimed at level capped players and is found in Edengrove. 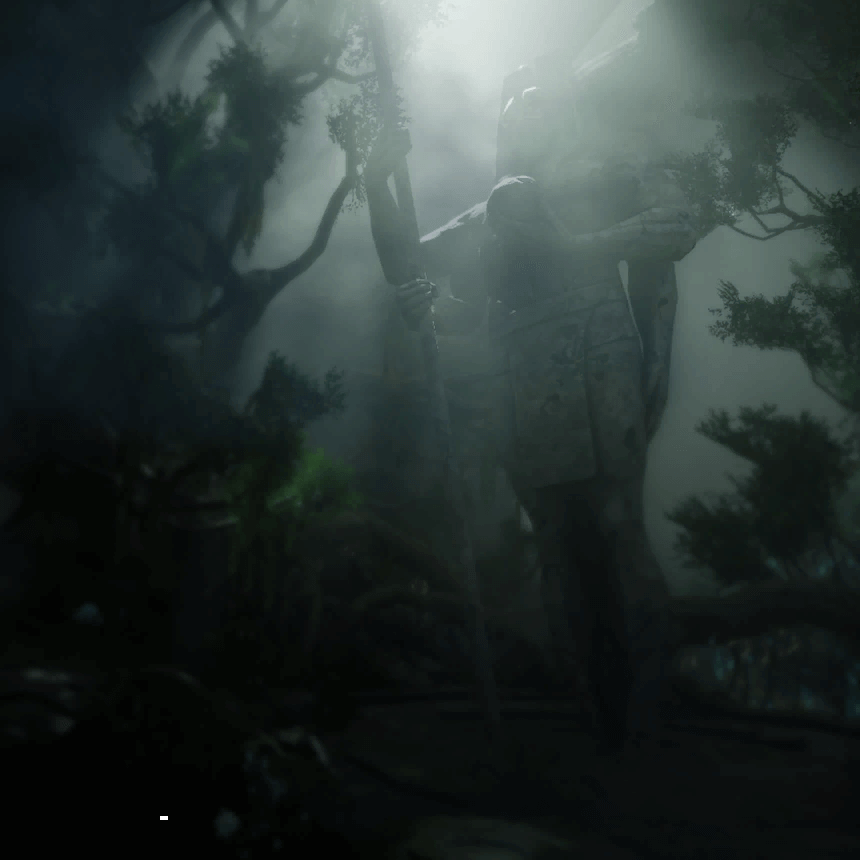